Blog - How to learn German

Which Deutsch Lessons are right for me? 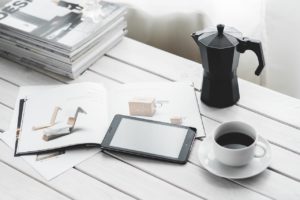 Reading articles and reports about a diversity of topics in German is a great way to find immersion in the language and greatly increases conversational and common grammar skills. This is why it is important that you learn German by immersion with the use of magazines.
Some of the best learners’ magazines for German learning will provide different levels of reading for beginners or for advanced learners. They are usually on a monthly issue and bring practical exercises for enhancing the language.

These are some of the best magazines to learn German:

please fill up fields below

5 convincing reasons you should learn German

Ready To Get Your German Up To The Stars?