Blog - How to learn German

Learn to speak German with these 10 tips and become fluent 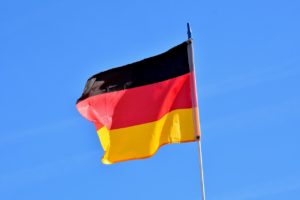 Every time you hear about someone making comments about German language, they usually say that learning it is altogether hard.

Two things to say about this:

So, if you want to learn German, it is important that you are perfectly aware of this fact and that you are willing to persevere.

Now there are several things one must consider when turning into learning German.

please fill up fields below

Learn German with Blogs for Beginner and Advanced Learners

Ready To Get Your German Up To The Stars?